Later on, there’s a scene of some bestiality where a tied up woman gets a big snake inserted into her vagina (faked) and another woman (though with no visible penetration) is fucked by a dog!

All the other sex scenes in the film are softcore but the hard scenes are clearly part of the original film and not inserts added later. 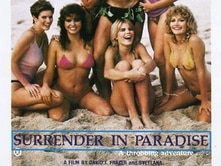 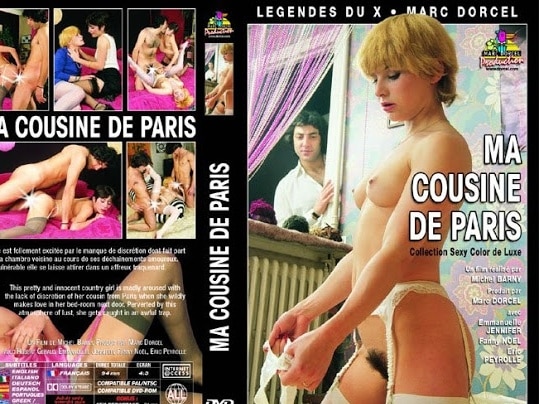 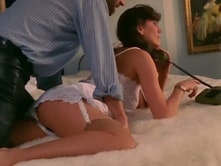 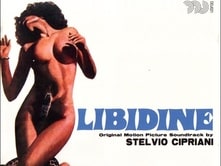 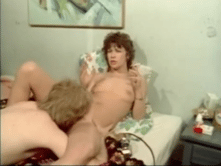 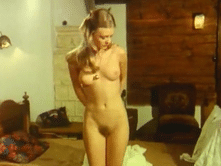 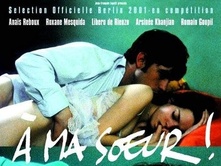 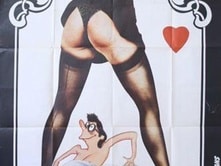 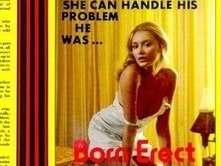